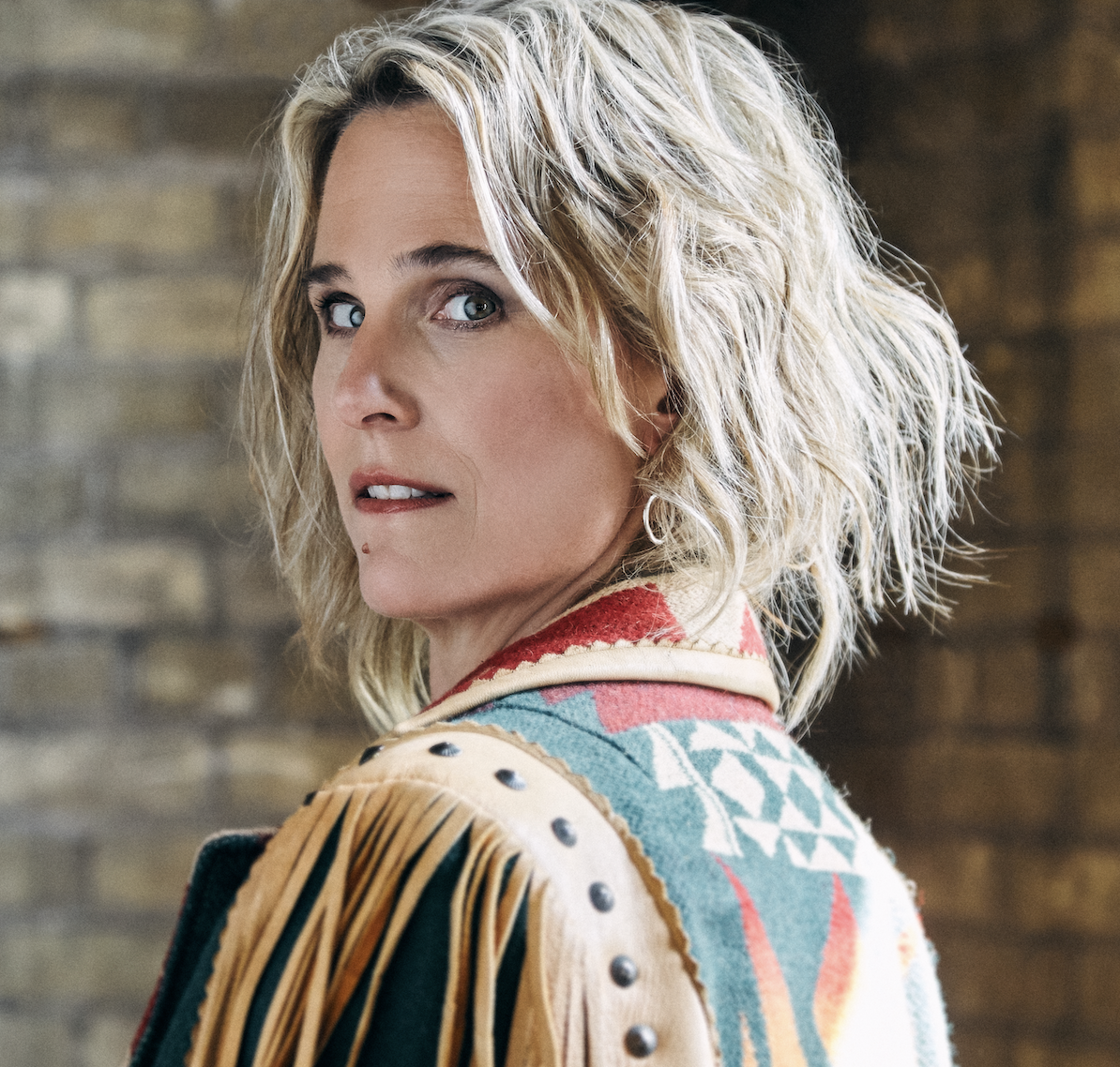 known for her hard-living style of music, mixing gritty ballads with driving roots-tinged guitar. Lynne Hanson's deep bluesy croon is pure and full of fortitude, and she's drawn comparisons to Lucinda Williams, with a touch of Gillian Welch thrown in. In her latest release Uneven Ground (April 2017), produced by Winnipeg’s Scott Nolan, she explores the realm of giving sound advice through songwriting and fighting back against the devil within us. With a liberal amount of Texas grit and a polished Nashville sensibility, it would be easy to assume the Canadian songwriter came from the southern USA. The songs are brimming over with imagery and cleverly penned lyrics and fall into the next generation of roots and blues music while still respecting traditions.

"Jazzier than Lucinda Williams, and more dirt floor country than Jason Isbell, Lynne Hanson is a fine songwriter with a good ear for rhymes and she most definitely knows how to pen a heartwarming song" - Roy Peak | Rocking Magpie (UK).

Lynne Hanson has toured the US, Europe and the UK, either solo or with her band The Good Intentions. She’s showcased in Austin, TX and Memphis, TN, toured in support of Grammy nominated artist Gretchen Peters and Steve Forbert, and opened for Grammy-award winning guitar legend Albert Lee. She received a Canadian Folk Music Award nomination in 2009 and won the prestigious Colleen Peterson Songwriting Award in 2010.  Lynne is also one half of The LYNNeS, a collaboration between herself and Juno-award winning songwriter Lynn Miles.