Matt & Amanda Burgener:
our founders
Curbside Concerts was launched by husband and wife team Matt and Amanda Burgerner. Matt, more well known as Matt Masters, is a veteran Calgary, Alberta performer; a musical, political, and mental health advocate; and a noteworthy entrepreneur. Amanda holds a Bachelor in Music; plays the flute with the Calgary Wind Symphony; and is developing her skills as a music educator. A citizen of the Métis Nation of Alberta, she has deep roots not only in her Alberta heritage, but also across Canada. Matt and Amanda also find time to parent three wonderful children. Their house is rarely quiet. 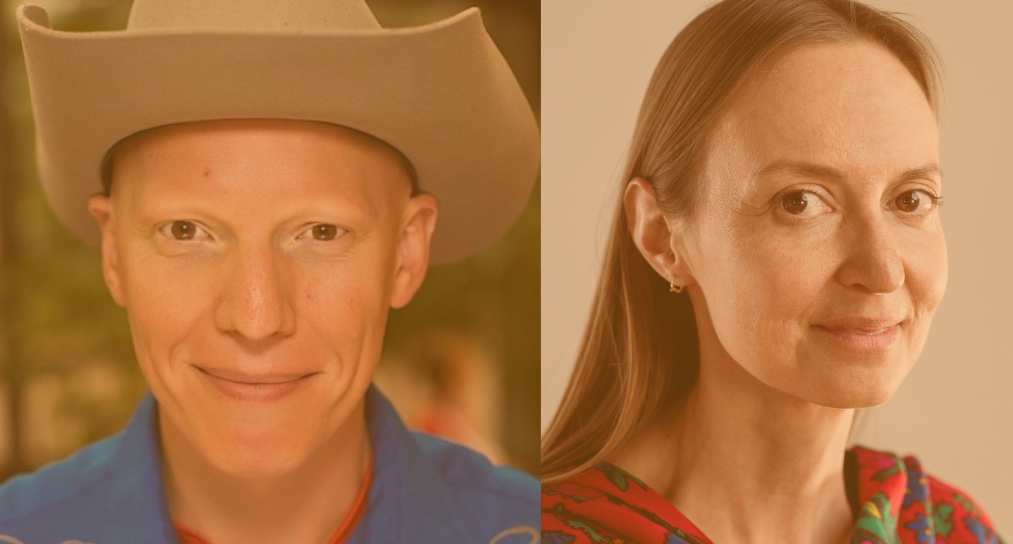 kyrsten thornhill:
Director of operations
Pronounced Kurs-ten, Kyrsten is an event producer with over 20 years experience. She's the founder of Kulture Productions Inc. which focuses on outdoor and virtual events, and has created 200+ events across Canada including, the David Suzuki and Stephen Lewis Climate First Tour and the Rogers Hometown Hockey Tour. Her strategy-first approach keeps the company focused on growth, collaboration and the value we provide for our artists and customers. 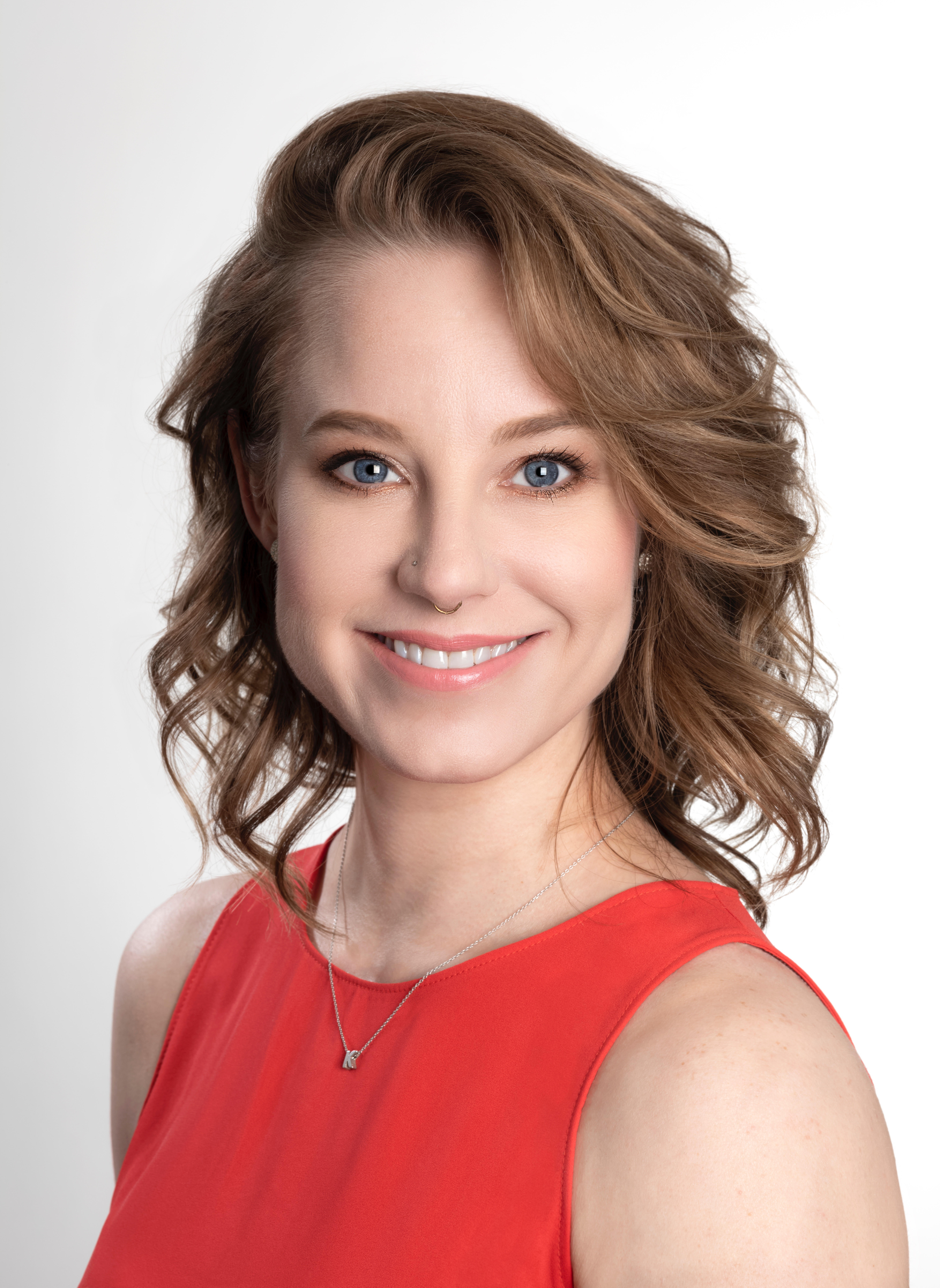 ROMI MAYES:
SENIOR PRODUCER
Hailing from Winnipeg, Manitoba globally renown musician Romi Mayes is a Juno nominated, CFMA nominated, 6 time Western Canadian Music Awards winner. A veteran to the trade, Mayes has cultivated a strong skill set in marketing and promotions, and has become an esteemed event planner. She has recently turned her attention off the promotion of her own career to focus on employing Canadian musicians and improving the music industry for those following in her footsteps. 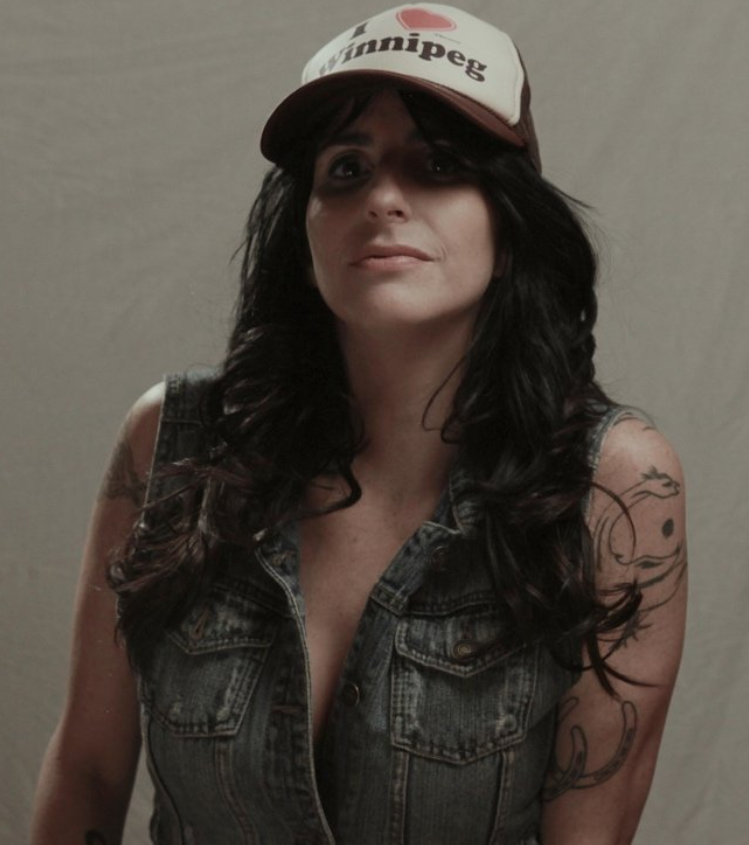 brandon baker:
Producer - BC, AB
Brandon Baker is an active figure on the Western Canadian music scene as both an artist and industry professional. He is a songwriter, band leader, and veteran performer with over 16 years experience on stage. Baker has performed for audiences as large as 50,000 at Edmonton Red Bull Crashed Ice which was broadcast to over 1.7 million viewers on live television and YouTube streams. Check out Brandon as Electric Religious. 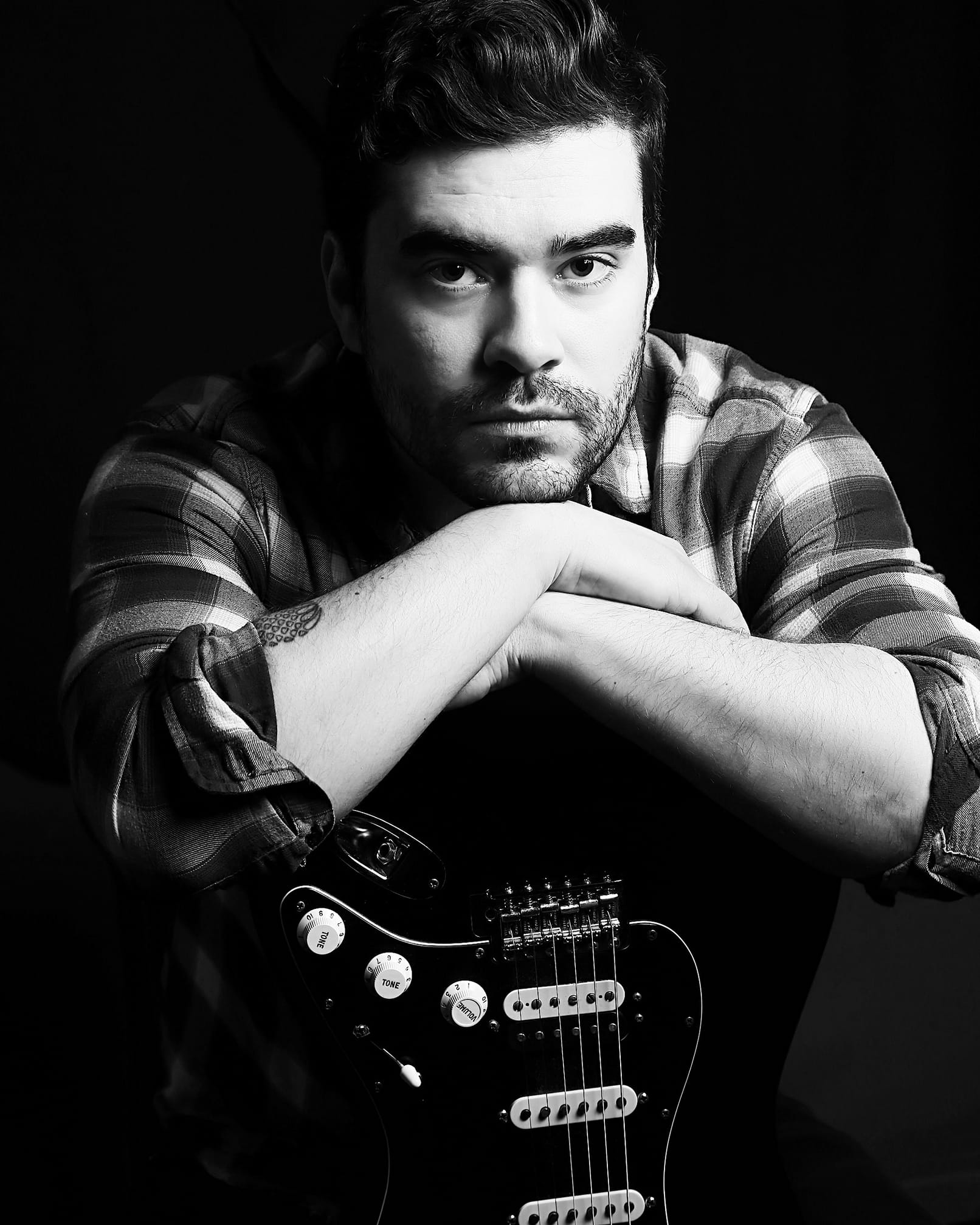 gillian wheatley:
marketing manager, publicist
With 9 years in the concerts and music industries, Gillian brings her experience as a production manager with a background in marketing and publicity to the Curbside Concerts team. Working in Calgary, with a few years in Toronto, she's worked for large companies such as Live Nation, MRG Live and the Jim Pattison Broadcast group, and most recently took on the role as promotor rep for the 2022 Whiskey Rose Stampede Tent. 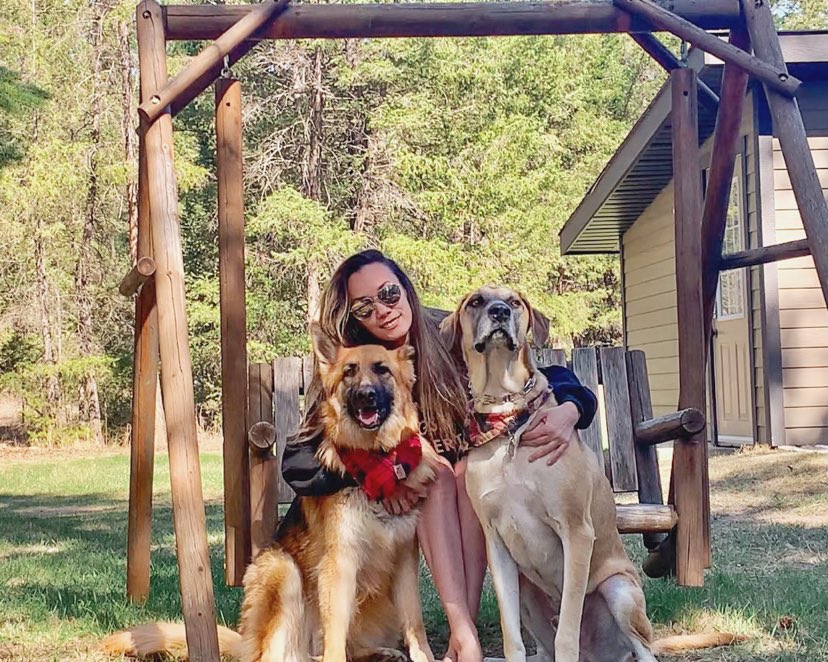 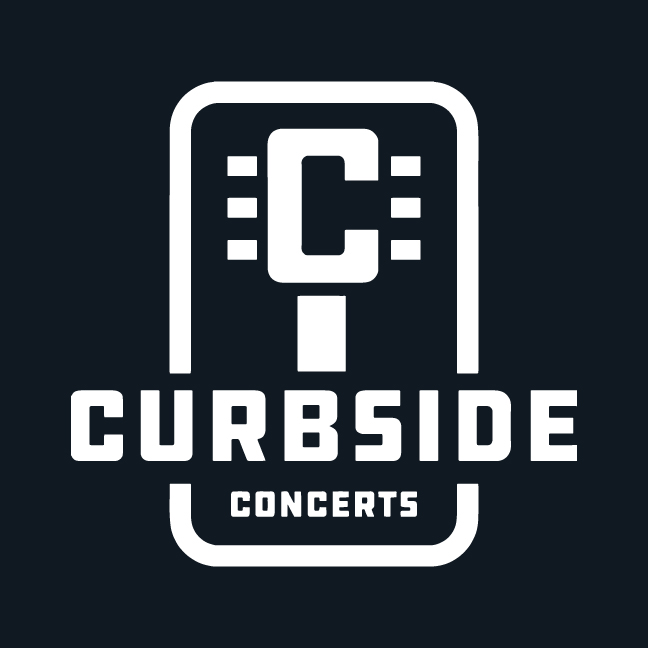 Thank you! Your submission has been received!
Oops! Something went wrong while submitting the form.
×