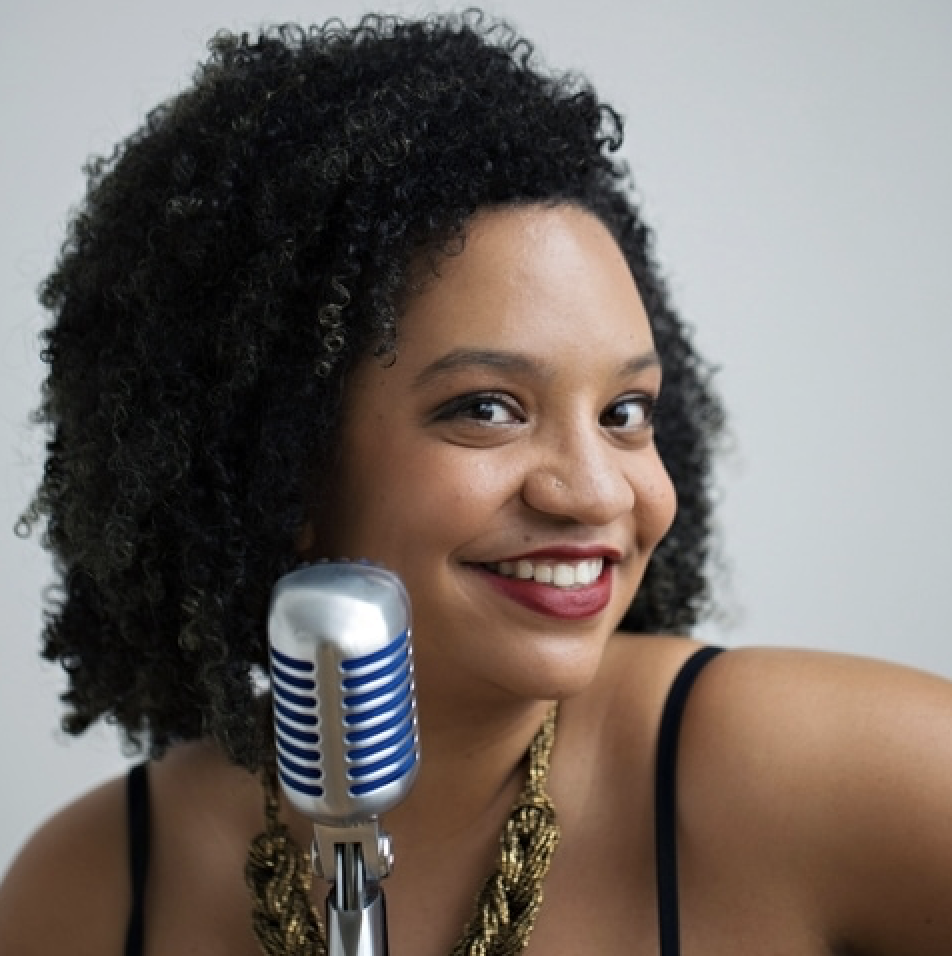 Laurel Tubman is one of Toronto's most versatile, up and coming voices. Her ability to interpret many musical styles makes her a highly sought-after talent in the city and around the world.

After completing a Bachelor of Music in voice at Wilfrid Laurier University, Laurel took a break to establish a career in the travel industry, but music kept calling her back. She returned to the scene in 2011, and has been making a name for herself ever since.

You can typically catch Laurel performing with Hey Love, a wedding and event band comprised of four talented musicians covering everything from Stevie Wonder to Frank Sinatra, Bruno Mars to Carole King.

In early 2020, Laurel took spent two months as the Artist in Residence at the world-famous New York Bar at the Park Hyatt Tokyo. Laurel sings and tours North America with the Nathaniel Dett Chorale, Canada’s first professional choir dedicated to performing and interpreting Afro-centric music. She has also been involved with Juno Award-winning artist David Buchbinder’s ground-breaking “Ward TO” project since its inception in 2015.

Other credits include Hillside Festival as both an individual and group artist, recording and performing with the Culchahworks Arts Collective, Julian Taylor Band, Jason Wilson, Secret Broadcast and various commercials and films as a background singer.