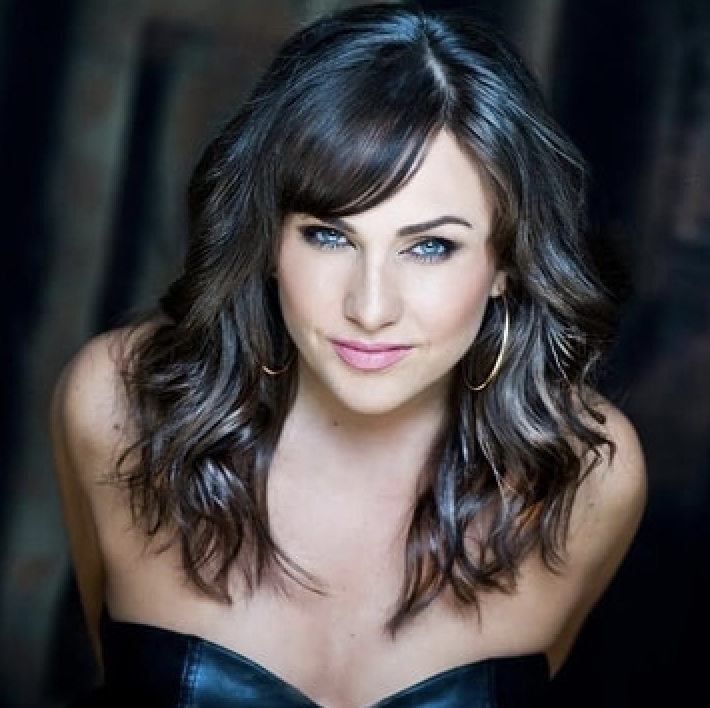 If you’re a fan of musical theatre, and live in the Toronto area, chances are you’ve already been wowed by the immense talents of Cleopatra Williams.

Cleopatra has performed in major productions such as Kinky Boots, Jersey Boys, We Will Rock You, Wizard of Oz, Cats and West Side Story, to name just a few. She has shared the stage with Sting, Justin Bieber, Carly Rae Jepsen, Francesco Yates, Maestro Fresh Wes and Jully Black.

Cleopatra graduated from Toronto’s Randolph Academy as a “triple threat”: singer, dancer, and actor. She was twice nominated in the Broadway World Awards for her performances in Ross Petty’s Pantomime Beauty & The Beast (2011) and The Wicked Witch in Mirvish’s hit musical The Wizard of Oz (2013).

The Globe & Mail has called Cleopatra a “powerhouse” - and now she’s available to you as a Curbside Concert artist! Cleopatra’s amazing versatility allows her to offer 6 different shows, to satisfy a wide range of tastes: Broadway, Top 40, Acoustic, Disco, The 1980s, and a Holiday concert.

Cleopatra Williams is a sure-fire entertainer that will undoubtedly make any event truly memorable.