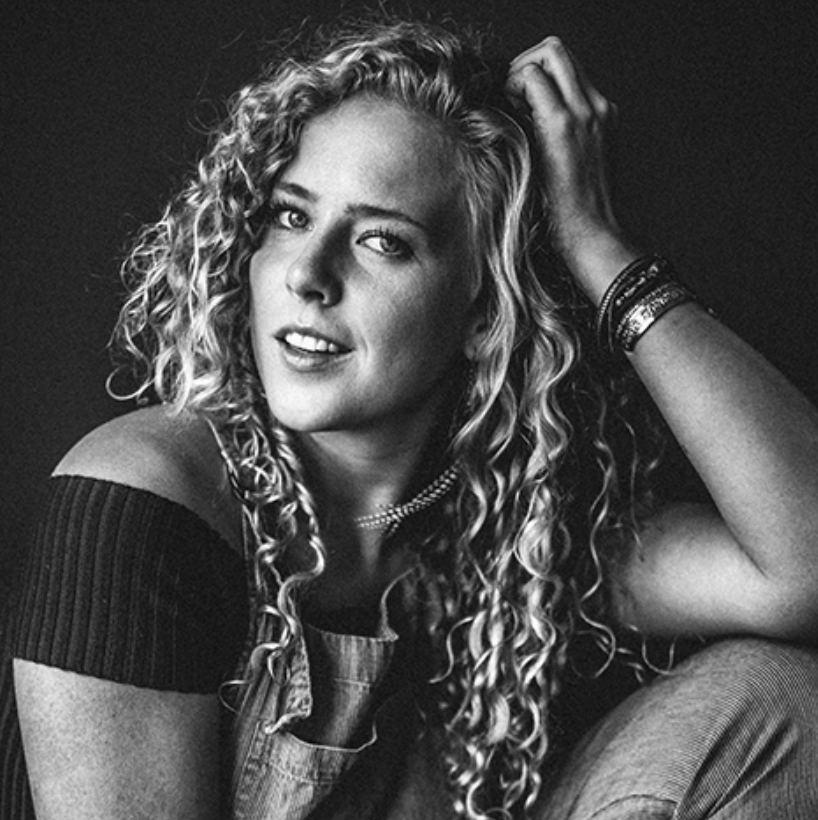 With the goal of “uniting the hippies and the cowboys” as Willie Nelson once did decades ago, Storvold is quickly finding her sure-footing in the whiskey-soaked badlands at the intersection of Outlaw Country and Alt-Folk. In 2019, she won CTV’s The Launch, receiving the opportunity to record and release a ballad, “Don’t Say You Love Me”, written and produced by Bryan Adams. The single shot to #1 on the country charts in less than 3 hours, and peaked at #3 on the overall charts, surpassing Lady Gaga and Pink. This successful single only supplemented her already-acclaimed catalogue of mature songs and dedicated fanbase in Western Canada. She has showcased her songcraft at the Edmonton Folk Fest, Canmore Folk Fest, Tiny Lights, Bear Creek Folk Fest, North Country Fair, and Wild Mountain.

Maddie Storvold is the black-sheep lovechild of protest folksinger Joan Baez and comedian Steven Wright. She offers a catalogue of songs saturated with candour and depth, a lighthearted vulnerability, and a splash of piss and vinegar at the forefront of a new generation of storytellers.