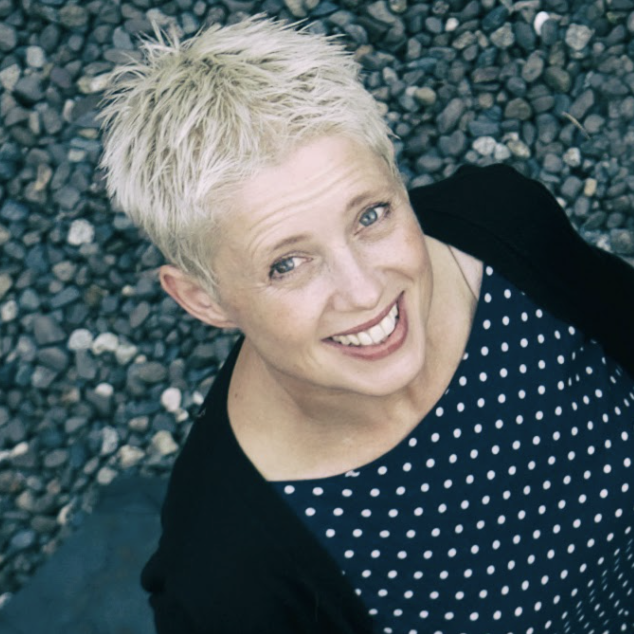 After years of writing songs while making a living as a musical stand-up comedian in the UK, Helen Austin's move to Canada in 2002 was the catalyst for her musical career. While most of her time is focussed on Folk Pop duo Big Little Lions, she also writes exclusively for Riptide Music Publishers and has had countless placements on TV, ads and film. Her music, both solo and as the duo, has won many awards including the a JUNO Award and John Lennon Songwriting Competition Song of the Year. You can hear her music regularly on CBC.

Curbside Concert
$ 315.00 CAD
*GST included in price
This product is out of stock.
Product is not available in this quantity.