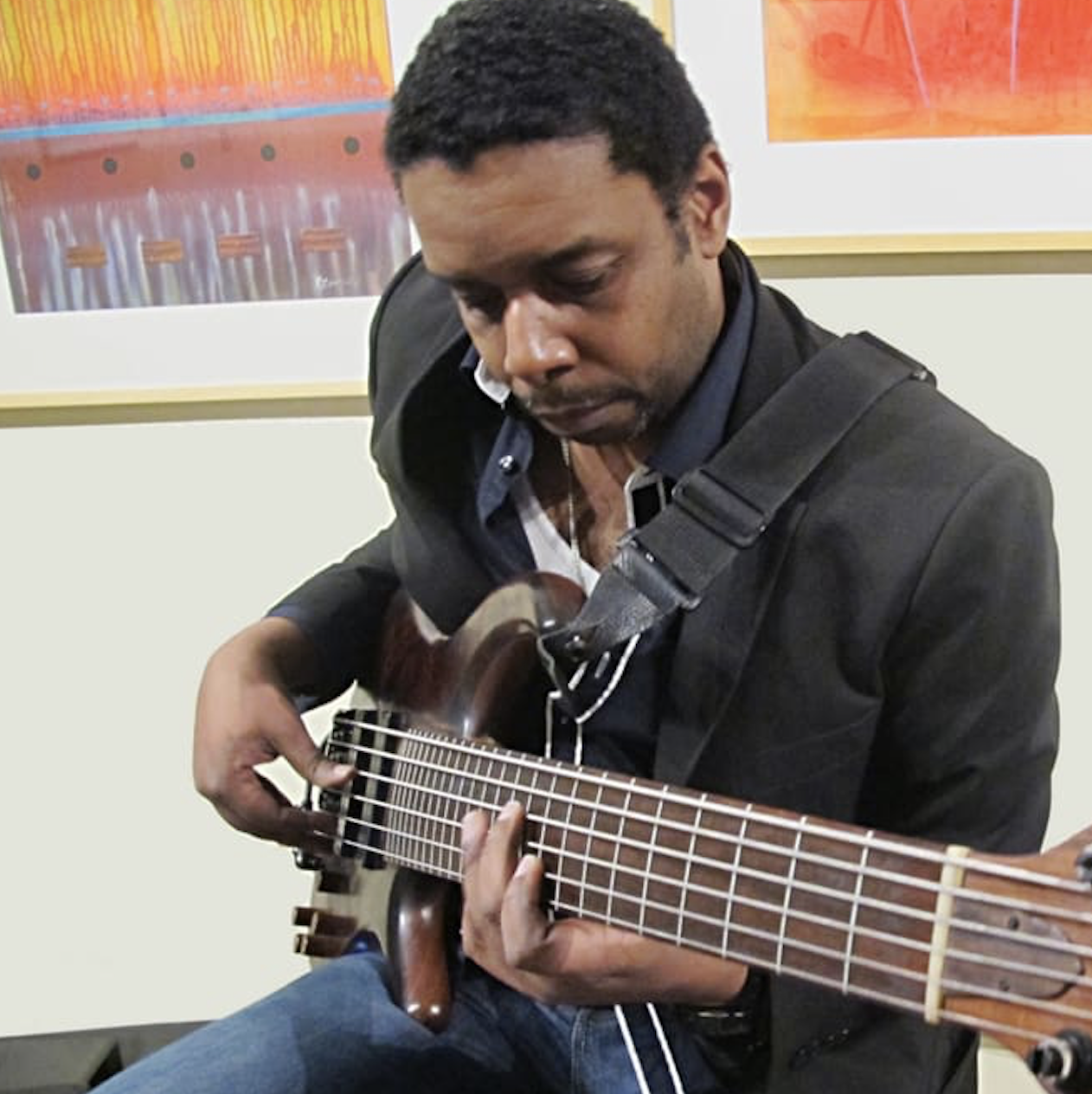 Electric bassist/composer Rich Brown has been playing professionally since 1992. He has released 3 albums as a leader, and appears on over 70 recordings ranging from Jazz to Funk to traditional Arabic and Asian music.

He also leads his own groups — rinsethealgorithm and The Abeng — and was nominated for a Juno Award in 2016 in the category of Jazz Album of the Year: Solo for his latest album ‘Abeng’.