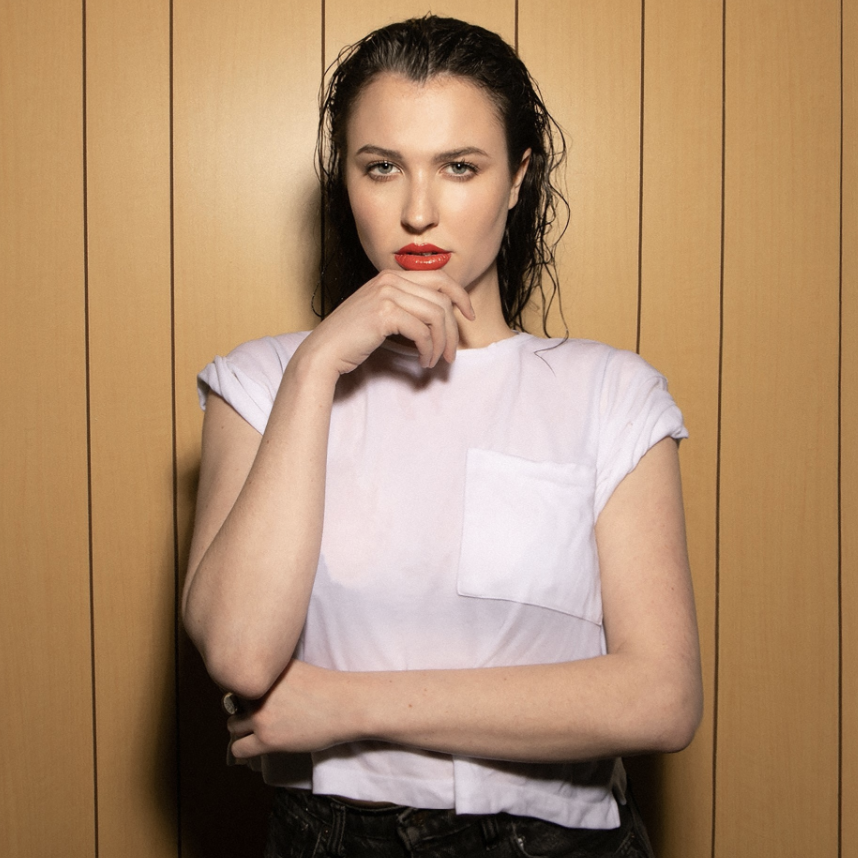 Lucette is the moniker of Canadian artist Lauren Gillis, a soulful and emotive singer who self-describes her music as “country infused dream-pop”. Her two albums vary from dark folk and southern gothic tales to what Rolling Stone describes as “a bold expansion of Lucette’s melodic sensibilities...that avoid the rootsy clichés of Americana music.”

Lucette’s first album, Black is the Color, was produced by Dave Cobb and led to her opening for Sturgill Simpson on his Metamodern Sounds of Country Music tour. Her song “Bobby Reid” was featured as the title track on the critically acclaimed Netflix special “Nanette” and the single “Black is the Color” was featured on “South of Hell” and “The Vampire Diaries”. Her second album, Deluxe Hotel Room, was produced by Simpson, whose no-nonsense instruction to her was, “Sing it like you mean it.” The two connected with the intent of making art, timeless yet fresh.

Lucette has been touring since 2012 through the United States, Canada, and the UK with artists such as Joe Ely, David Ramirez, The Secret Sisters, and Netflix documentary star Rodriguez. Following the release of Deluxe Hotel Room she performed her own headlining tour in June 2019.