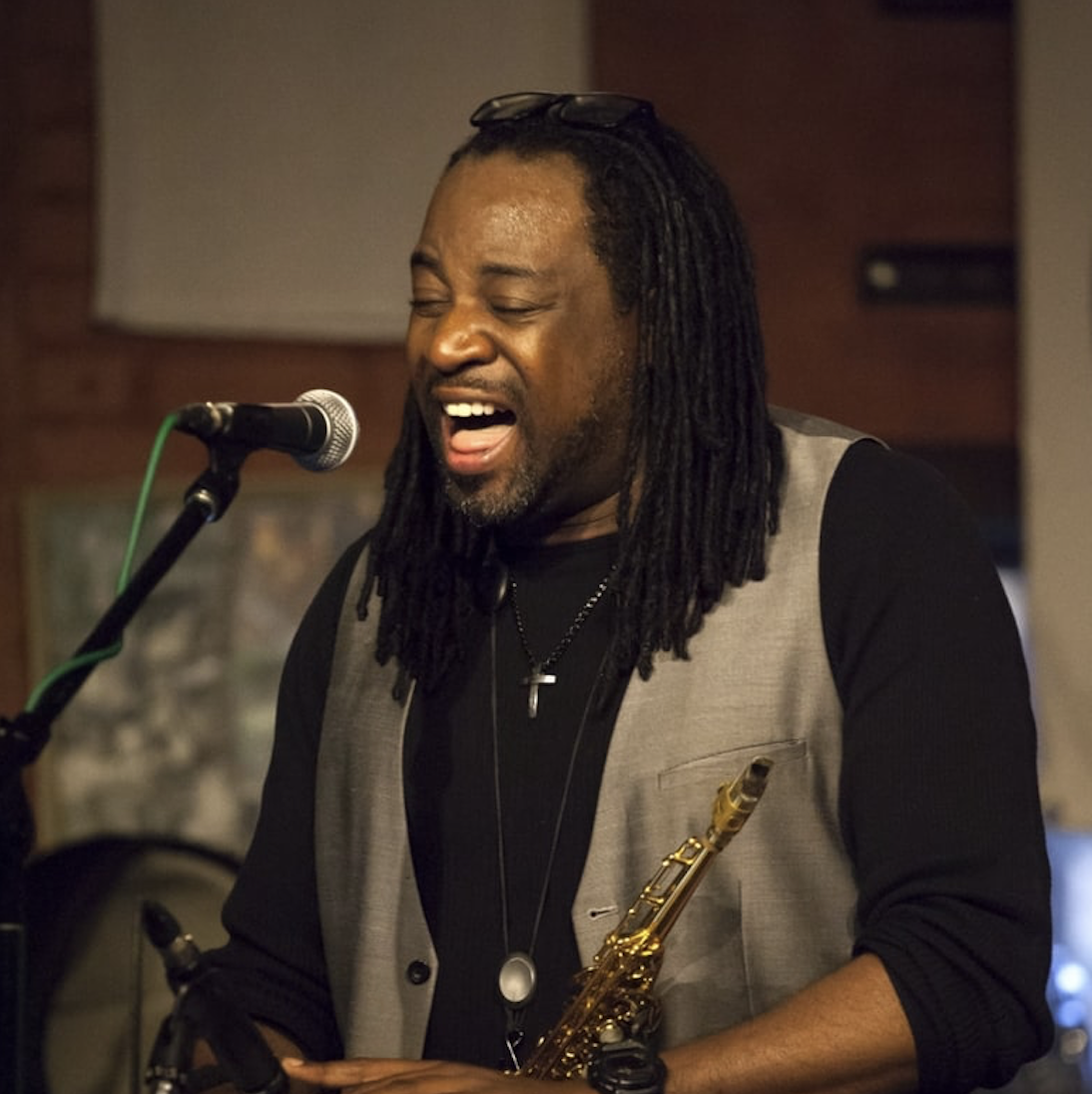 Lester McLean has been on the scene for more than 25 years. He studied jazz as a saxophonist while earning a BA in Mass Communications and Sociology at York. Although he began singing a little bit in High School, he only began doing it seriously in his late 20’s.

In 2003, The Lester McLean Trio was formed and the CD entitled “Best Foot Forward” was recorded in 2005. The disc features a collection of covers and originals, 5 of which were penned by Lester. In 2009, the band went back into the studio for sessions that resulted in the 2011 release “Lester McLean – LM: 4, 3,2,1” which features 12 originals all penned by McLean and 3 covers.

Armed with a strong collection of new original works, recording has started for a follow up solo CD which is scheduled for March 2021 release.

Throughout his career, Lester has performed with a wide array of Canadian and International artists including, Maestro, jacksoul, Ashley McIsaac, Vinx, Jarvis Church, Colin James, Divine Brown, and Jim Cuddy.