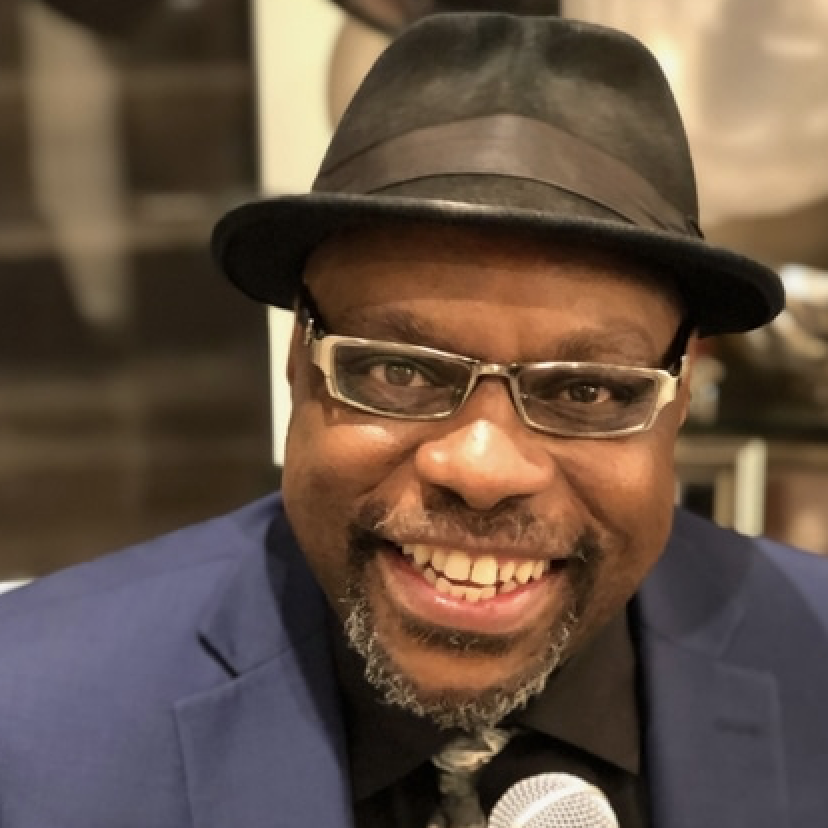 A life-long singer and pianist, Jeremiah Sparks was choir director and organist for Cherry Brook United Baptist Church for 20 years and directed the Nova Scotia Mass Choir for several years before moving to Toronto.

Also Before moving to Toronto he was lead singer for a very popular band named Almost Brothers. Stage roles include the role of Mufasa in the Toronto production of Disney’s The Lion King.

He has performed across the country in such memorable roles as Louis Armstrong (Satchmo Suite) and Lanier Phillips (Oil and Water). He is a major performer in the world renown production of Drum and recently played “PA” in the Canadian premier of Color Purple with Neptune Theatre. His 2nd CD  “Storms of Fear” is now available on iTunes.